In 1924, Morisawa innovation turned the page on nearly half a millennium of movable type with the world’s first successful commercialization of a phototypesetter. In the 1980s, Morisawa became an early innovator in font development, pioneering Japanese fonts in DTP and driving digitalization. As a leading type company in Asia, we will continue to provide a full library of multilingual fonts to users around the world.

The Morisawa font library extends beyond Japanese to include languages used around the world. This world-class library also covers Asian scripts for Chinese, Korean, and Thai, Latin scripts with ligatures and diacritics for the Western world, and others.

Licensing designed for your applications

Web and desktop fonts are only the start. Licensing is also available for embedded fonts used in products such as devices, apps, and games.Morisawa customers include Global 500 companies and other international enterprises.

Optimal customization for brands and products

Typefaces are indispensable in creating a familiar brand image, and original type design sets your work apart as you build brands that resonate. And because fonts are also a kind of software, in their original form they may include characters that your application does not require or support, which makes it possible to optimize your data through customized font specifications.

Morisawa can meet your needs whether you are combining Japanese and Western typography, looking for suitable typefaces for specific purposes, or choosing a licensing option for your budget.

Web and desktop fonts are available for purchase online. 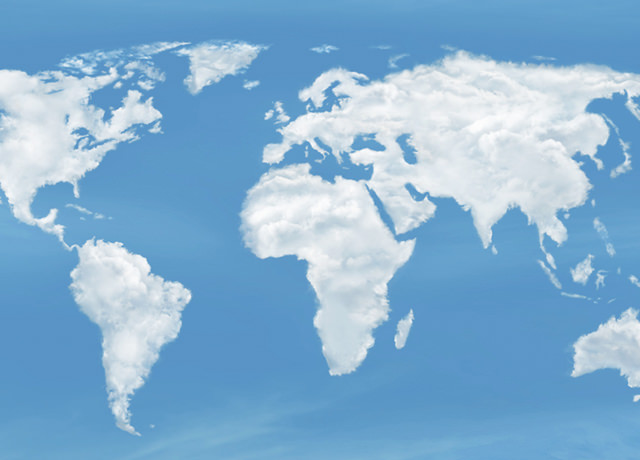 In today’s digital world, the written word is not limited by borders. Leveraging the know-how and experience gained through nearly a century in the typesetting and font design industry, Morisawa will continue to contribute to society and the culture of typography through its work in many languages.